3D Forensic Animation and Its Use in Courtroom 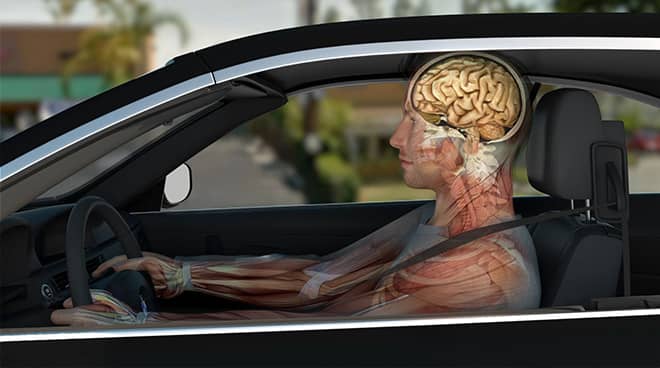 Recent advancement in forensic visualization is the use of 3D Forensics Animation.

By creating realistic simulations of crime scenes, forensic animations can be used to present complex scenarios to juries.

Forensic animations are created using different levels of detail based on the crime. For example, high-level animations that feature human characters are appropriate for many types of crimes.

While they may have limited use in courtrooms, these types of visualizations are still extremely helpful for crime investigation.

Forensic Animations – Are they Right for Your Case?

Forensic 3D animations aren’t faked. Instead of creating images based on computer graphics, they are created using real-world data.

A team of forensic animators must first travel to the scene of the incident. Once there, they place an advanced 3D laser scanner on the ground.

The scanner quickly spins to collect data on surrounding objects. The scans are millimeter-accurate, allowing the company to build highly realistic models that can be used to assist in the investigation of a crime.

The use of a 3D Forensics animation is especially useful in courtrooms. The process is much faster than using traditional media. A jury will be more attentive and retain more information when the evidence is presented in 3D.

The jury will also have a stronger sense of a case because of the visual information. It will help them understand the case and the evidence better. It will also help them to grasp the details of the case more easily.

The Benefits Of Forensic Animation for Legal Cases

Forensic 3D animations use real-world data, not artificial images. The forensics team must travel to the scene of the incident, and place an advanced 3D laser scanner on the ground.

The scanner will quickly spin to capture data about the surrounding objects. The laser scans can be accurate to a millimeter, and this makes it possible to create highly detailed and realistic 3-D renderings of an incident.

The creation of a 3D forensic animation is not a fabrication, but a real-world image. The 3D Forensics team creates the animations by combining real-world data with virtual data.

The process involves a team of scientists and engineers who are trained to perform these tasks. The three-dimensional images can be generated using the data obtained from surveillance video and a number of other sources.

Forensics animations are not fabricated images but are generated from real-world data. A forensic team must travel to the scene of the incident to collect the necessary data.

In some cases, the evidence may not be obvious to a layperson, but a forensic team can use the 3D data to make the crime scene more tangible and accurate. The use of forensic animation is a very powerful tool, and it is used in a variety of different areas.

Forensic Animation is Created By An Experienced Forensic Team

To create a forensic 3D image, a team must visit the scene of the incident. Once there, the team places an advanced 3D laser scanner on the ground. A 3-D scanner rapidly spins to collect data about the objects around it. In a typical case, the laser scans are accurate to a millimeter.

The process of creating a forensic animation is not a new technology. It is a method of visualizing data and making them available for litigation purposes.

This is a complex process that requires specialized software and a team of experts. However, a forensic animation is more accurate than a standard 2D image.