Types of Software Testing: 3 Classifications with Explanations and Practical Tips 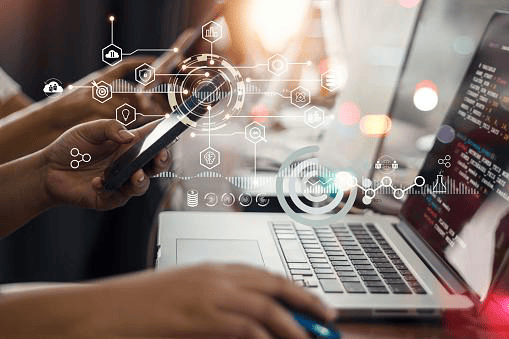 After completing a software project as a custom software development company, the next thing to do is test it.

The testing of software is about checking if the software is working and if it meets the requirement of what you want.

The primary purpose of software testing is to eliminate bugs and enhance various aspects of software, such as security, user experience, and performance.

Testing is essential because it can improve the quality of the software, and when this is achieved, it will lead to customer satisfaction.

Now that we are in the digital era, software developers are needed everywhere, and software applications are used almost everywhere, such as business organizations, development companies, hospitals, and shops.

So, it will be a dangerous thing to do if the software is not tested. It is dangerous because it can cause security breaches, loss of money, and even death in some cases.

Launching, using, and delivering a software application without testing may cause small and big problems for the users.

In this article, you will learn the three classifications of software testing, their types, explanation, and practical tips. 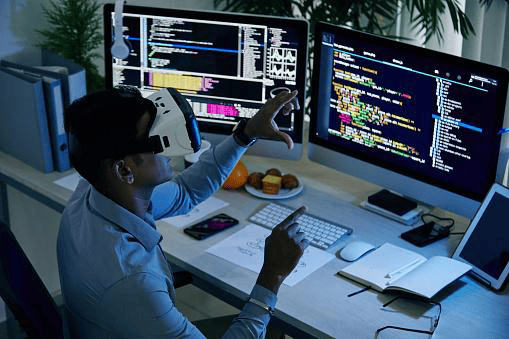 When you are doing functional testing, you test every software functionality. You need to see if you are going to the desired results of your clients or not.

There are several types of functional testing, such as:

To test each component of your software project means you are unit testing. To do this kind of testing as a custom software developer, you need programming knowledge.

Programmers, not testers, only perform this kind of testing. So you should ignore this vital process by testing every unit code in your software.

After unit testing, you need to integrate the testing modules to see if the modules work together or not.

This test aims to help you check if the user interface is developed according to what is described in the requirement document given to you.

The benefits of user interface tests are that you will be able to make the user interface more user-friendly and attractive. Some tools used for UI testing are the Monkey test for Android and Saucelabs.

Another type of functional testing that helps custom software development firms know if the software is accessible to disabled people.

This kind of testing will help you know if the disabled such as those color blind and deaf, can use your software application.

In this case, you need to adjust everything with the right choice of color, and contrast needs to be made to make sure software is accessible to color-blind people.

Some examples of tools used for accessibility are labels used by assistive technologies like a voiceover. Text contrast and view hierarchy of UI is also an example.

This kind of test is done after you have your mobile app development, and it is performed before launching the product and delivering it to clients to ensure error-free software.

As it already said, beta testing takes place immediately after alpha testing. Beta testing is performed before an application is launched. It is different from alpha testing because it is done naturally.

It is done to ensure the software is entirely error-free and functions smoothly. This testing is done in the presence of users, so after receiving feedback from those users, then changes are made to make better software.

However, when software is under beta testing, it is called the beta version of a software application. But when it is done, it is released to the public.

Ad-hoc testing is a kind of testing that is performed in an ad-hoc manner, without the use of any plans, documentation, or systems. Unlike other types of testing, this testing is not carried out systematically.

Although it is not easy to detect an issue without using test cases, some issues can easily be detected through ad-hoc tests but are hard to find through other test methods.

This type of non-functional testing can be done by anyone involved with the project, whether you are a software development agency or not.

Non-functional testing is the testing of non-functioning aspects of the software. This aspect includes performance, usability, reliability, and security. These types of tests are performed after the functional test.

However, without non-functional testing, you can still have the best software with excellent quality. Non-functional is only needed to polish the software.

This testing is not about whether the software is working; it is about how well the software runs. Here are the types of non-functional testing of software.

This compatibility test helps you know if the software application you developed is working fine with different configurations.

For example, if the software application is a window app, you can check to determine whether it is compatible with different windows operating systems.

Also, in some cases where what you are working on is a web application, this test is used to know if the app is accessible from different versions of web browsers.

Some examples of tools that can be used for compatibility include LamdaTest, Experitest, Turbo Browser Sandbox, and Browser.

Performing testing is a type of non-functional testing that helps you to check if the software development performance is good or not.

In this case, performance testing tools will help you analyze your app performance and show you any issues.

When those issues are fixed, you will be able to increase the performance of your software application. Some great performance tools are NeoLoad, LoadNinja, Appvance, and LoadRunner.

This is a type of non-functional testing, and the main aim of this tool is to help you check how much load your system can handle without any reduction in normal performance.

Load testing is used on some websites to know the number of users the website can allow at the same time without malfunctioning. Load testing popular tools are LoadRunner, WebLoad, and Silk performer.

Security testing is also a vital type of non-functional testing. This testing is done to ensure the security of your software application.

This testing is essential because it will help your software or clients’ software be safe from attacks.

Maintenance testing for software is necessary because it will help to keep your software running and enhance the features to work perfectly.

Software maintenance testing is important for the success of every custom software development firm because it is more than just finding and fixing bugs.

It determines how long your software will last. Maintenance testing has only one testing type, which is.

Suppose you need to make changes to your software.

It may be changes of components or function, then to do this, you will need to test the whole system after the changes have been activated. This kind of process is regression testing. 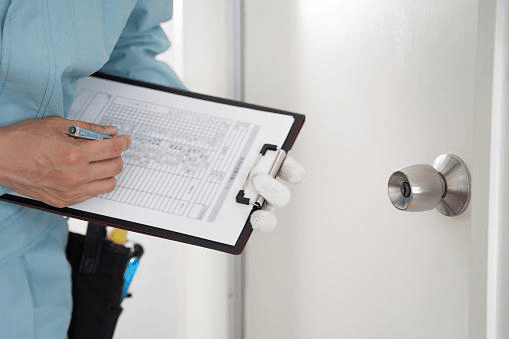 This is not all the types of software that exist, there are more than 100 types of testing, but all testing is not used in all projects. Hence, we have covered the most significant types that will benefit you as a custom software agency.