In 2022, Be Aware Of These Common Snapchat Scams & Snapchat Premium Meetup 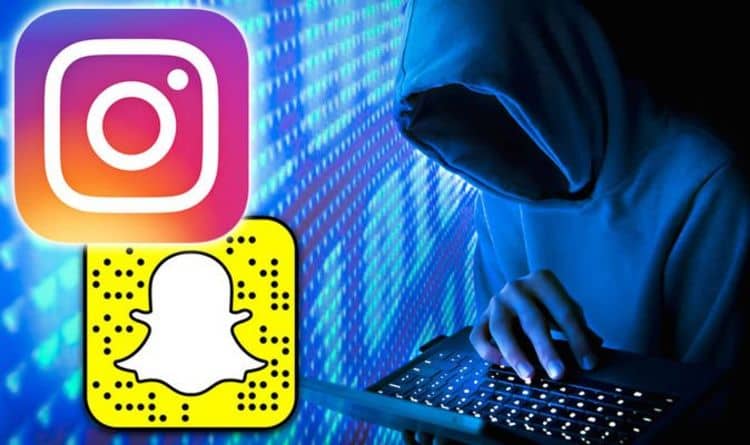 The Development of Snapchat

Although it was released in 2011, the social networking app Snapchat, widely known for its disappearing photos and videos, didn’t fully take off until about 2013.

However, even with so many other social media platforms, Snapchat took off rapidly because, in theory, nothing users texted or uploaded could return to hurt them.

Teenagers who wished to share stuff away from their parents and teachers prying eyes were particularly fond of the program.

Snapchat initially garnered recognition as a sexting app due to the vanishing nature of its “Snaps,” or posts.

By 2021, there were 293 million daily active Snapchat users. Unfortunately, some scammers target users on any site with many active users.

Although many trustworthy individuals and sources of content on Snapchat, it’s crucial to be aware of the signs of Snapchat Scams.

How do scams on Snapchat operate?

Suspicious behavior on this social networking platform is known as a Snapchat scam. The main goal of the con artists is to steal your money and access your personal information.

Snapchat hackers will appear to be reliable people by convincingly interacting with potential victims.

To collect the victim’s intimate images and personal information, they will also launch a phishing assault. Hackers aim to get access to the victim’s account.

Even if the authorities detained several con artists, you still need to be cautious. Law enforcement officials have also accused con artists of forgery, harassment, identity theft, hacking, and other computer crimes.

The Snapchat premium scam is one of the most popular Snapchat frauds. It involves accounts that publish pictures and videos of women in bikinis.

Other suggestive clothing before demanding payment from users for “premium” content featuring women completely nude or engaging in sexual acts.

The Snapchat scammers frequently fail to deliver the promised content (even if they may still send you “teasers” and demand more money) and instead ask for cash payments via Cash App or other well-known mobile payment services.

Similar to premium snap scams, Snapchat meetup scams promise to meet you up if you pay a lot of money, as opposed to promising to provide pornographic content.

The con artists frequently take on the persona of “models” and deceive unwary users into sending them money or credit card information in exchange for a phony in-person encounter.

Scammers on the app prey on those looking for sexual content online by using Snapchat sex scams as their main target. In this instance, the con artists supply a link to a different dating site where they claim that they want to talk to you.

When you visit the website, you will be asked to submit your credit card information or to make another payment allowing you to sign up for the service, thereby accessing the chat and video features. But, of course, the con artists leave once you give them money.

Scammers on Snapchat may use one of your friends’ accounts that have been compromised. They’ll offer sponsorship, advertising work, and other ways to make money.

Snapchat Fraudsters may convince you to pay cash so that the activity begins. Additionally, they will want your login information to share advertising chances with other friends on your account.

Finally, they will lock your Snapchat account and steal your money by utilizing their Snapchat Money Scams. After that, they’ll be entirely out of your reach.

Snapchat “catfish” accounts, also called “Snapchat romance scams,” post pictures and videos of attractive people to deceive users into thinking they are speaking with the person in the images.

The con artists attempt to make you believe that you have a genuine romantic connection with the person you think you are speaking to before they start requesting money.

Who Falls Victim to Scams on Snapchat?

Since the average age of Snapchat users is lower than that of many other social media sites, teens and young people are frequently the targets of Scam Snapchat.

As you can see from the several Scams on Snapchat we covered above; con artists frequently pick on unsuspecting users who use the app to find pornographic content or romantic relationships.

How to Be Safe on Snapchat?

1. Avoid clicking on links in emails that state your Snapchat account has been deactivated.

2. Avoid using Snapchat to hunt for dates or online relationships.

3. Never transmit money over Snapchat to anyone you meet.

4. Avoid paying for access to premium material and registering on websites that link to Snapchat.

5. Avoid clicking on any strange links given to you via Snapchat.

6. If you start receiving messages from your friends’ accounts asking you for sensitive information, check with them to be sure they weren’t hacked.

7. Block any accounts that seem suspicious or request personal information.

Similar to other social media networks, Snapchat has hazards. There have been various data breaches. While some con artists make genuine romantic claims, others prey on your credit or debit card to demand money.

You need to choose a strong password and understand how the fraud operates. Read more articles to learn about evading Snapchat scams and safety precautions.